I can't spell November. Every time I attempt to write the word I include at least three too many r's.

Well my little Würstschen, here we are again. Quite a time between this post and the last. I apologise once more. I could lie and say I've been on a month-long magical voyage of discovery with a platinum horse and a cat named Phillip, but: 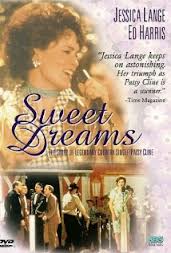 In truth, I have done some interesting things, but this has been interspersed with early school mornings, and so the bags under my eyes are becoming so large that I may need to pay an extra £30 to Ryanair for excess baggage. "BUT"- I shouted to myself as I awoke this morning, scaring Rosie and two pigeons perched on the windowsill- "I NEED ehem I need to write a blog post today about all the hijinks I have been involved in. Also, I'm still tired." I promptly fell asleep, but am now as fresh as a (pressed) daisy, so in the inimitable style of ITV news and Big Ben, here are the events of the past month:

I actually went to the Kramermarkt for the day, bought a crêpe, lots of ice cream and German beer. A good time had by all.

I visited Bad Essen, a small(ish) village near Osnabrück for the week with Rosie. I was surprised to find this normally quiet haven cheerfully interrupted by two things:
1) The hotel we were staying at, a characteristically calm German abode, was visited by what we could only assume was a touring porn film company. The question as to who was being murdered eventually gave way to the dawning realisation that a woman was either having sex in front of a camera, or she kept winning the lottery every seven or so minutes.
2) On one of the little trips through the village centre, we came across the logical scenario of a man resplendent in neon lingerie and cowboy hat, chuckling manically as he crossed the road to affront us. In fact, it was his thirtieth birthday, and he offered us lemon liqueur (I valiantly took both my and Rosie's shots- doubleLAD) before swapping his bottle for a bike and riding around a traffic island a dozen times.

My parents and nephew came over to see me! We had a lovely week looking around Niedersachsen and only wanted to kill each other a few times. Result!

Back in Oldenburg, I took part in a Laternenlauf, a traditional walk around the district where children make lanterns and sing old Christmas songs. A genuine sense of community, especially when we all returned to the start point to be greeted with hundreds of candles lighting the way to mulled wine and cake. A comforting night, and the first time I thought about Christmas.

Saw a football match at the AWD arena, Hannover 96 vs. FC Twente. Good atmosphere, but as you would expect from my first football match of the year, a dull 0-0 draw. Another point worth making is the system for buying drinks and food in the stadium. You have to buy a card for 10 euros and are charged 3 euros for the pleasure, meaning you have 7 euros to spend on your goods. If you run out, you can of course top up - a minimum of 5 euros. Very helpful system for the people working there, but I may not go again, and I have 4 euros floating about in the ether that will go to waste. Euros euros euros. 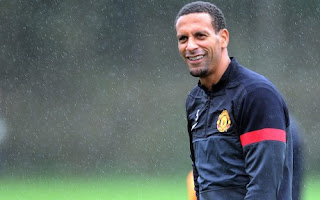 Rio Ferdinand couldn't work it out either

München! Four and a half hour journey down to the Bavarian capital to see the one and only Jason Mraz in concert! A very early birthday present from Rosie, as he is one of my favourite artists, and he did not disappoint. He has the very rare talent of sounding even better live than on CD, and I feel very lucky to have experienced that. Thank you Rosie! We of course spent a few days in the city itself, and I will describe our time there in greater detail in a new post soon.


In other news, I have developed a new dance craze for whenever it snows, meaning I remain cheerful and warm in equal measure. Expect it to be the new Gangnam Style. 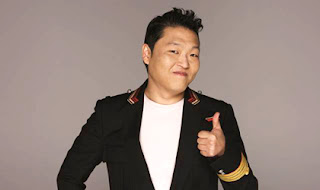 The Psy seal of approval

Thank you for reading this post, it really means a lot to me to see how many views I have. Sorry for the break in between this post and the last, but I promise to be a better person from now on.