The last time I wrote anything for this blog was December the 2nd. That was over two months ago, and I sincerely do not know where that time has gone. You know all those people who say "if you remember the 60s, you weren't there", as if insinuating they were all at the forefront of a brave drug-addled revolution? They weren't. They were all on an extended year abroad. 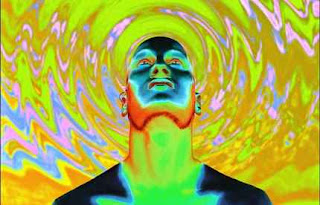 I have been so busy going home for Christmas, getting merrily fuzzy around the edges at various Weihnachtsmärkte, going to Karnevals, not to mention working at a school, that this precious blog has skipped my attention.

Then again, you already knew that, as you're reading a new post. That's kind of taken the gloss off the surprise. Anyway, I've decided that I'll write again, as I love doing it and I have almost reached the landmark of 2000 views. I feel a lot of responsibility to represent my year abroad adequately. 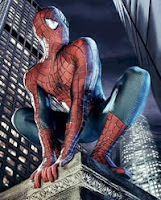 And so I bring to you a tale of tradition and unashamed insanity, North German-style: The Kohlfahrt.

To the non-German speaking contingent, this literally translates as the "Cabbage Journey". Ah yes, I hear you scoffing at the back, saying "what a whimsical name for something that has probably nothing to do with its literal translation". Well, you imaginary scoff-fiend, you are wrong. This has absolutely everything to do with a journey and cabbage.

I have to admit, when I was first invited to partake in this mythical odyssey, at the end of the school day, an hour before the event, I was not the archetypal Bilbo Baggins. I did not shout "I'm going on an adventure!" in a half-excited, half-apologetic tone. Which was probably for the best, as I was sat in a teachers' lounge. I wasn't particularly excited for two reasons:

1) I didn't really know the reasoning behind/ plan for the Kohlfahrt
2) I knew what Kohlfahrt meant, and had been told that we were going to play games. In the forest.

This is where I may get into controversial territory. I am not a great supporter of communal games. I will stretch to a game of charades or pictionary at Christmas, provided I am full of turkey and acceptably making my way through a good deal of Bailey's. However, after the first few goes, even this becomes too much to bear. So whereas you may think of communal games as being full of frivolity: 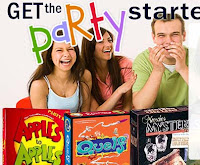 I choose to think of them more like a little corner of awkward hell: 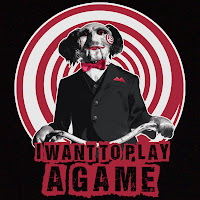 I therefore finished the school day with a small sense of dread, and caught a lift from one of the teachers to our starting point. This was about twenty minutes away from the school, at a picturesque country inn, where all of the teachers sat down together at a long table, drinking tea and eating cake. I passed the time quite happily sipping at my Ostfriesische Tea until
we were all politely ripped from the table to begin our journey.

We left the inn to be confronted with a small wagon. This wagon was, of course, full of cherry liqueur and beer. We were all then ordered to take a shot glass and have a large portion of alcohol before we began the main part of the evening. It was at this point that I started to feel the Bilbo part of my psyche bubbling to the surface. We were sorted into three teams, by way of each picking a piece of a poem from a bag, and finding other people with the different parts of the same poem. I thought I may get lost at this point, but my degree finally came in handy for something as I picked part of a poem I had studied. I duly shouted this multiple times until the rest of my teammates crowded around me. 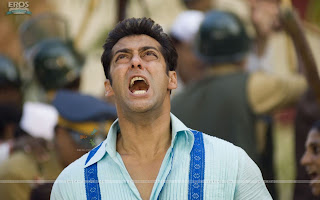 We all proceeded to venture into the ever-darkening forest, wagon in hand, to play the aforementioned 'games'. They were, as you will have guessed, harmless and great fun. First, we all had to run a spoon attached to some string through one coat arm and out of the other, to create a link between each member of the team. We, of course, won this, as I am violently competitive.

The next game (after relaxing in a now almost pitch-black forest drinking large amounts of beer and cherry liqueur) was more difficult, and involved trying to shoot matches through a straw and into a bucket a few yards away. I unfortunately shamed my family for generations by failing to land a single match of the three given. We came second, and with feelings of regret and remorse, I entered a restaurant, lit up in the darkness by chinese lanterns and fairy-lights, which was to be the end point and climax of our tale.

This is where the cabbage comes in.

The Kohl is actually Grünkohl, a vegetable similar to kale, cooked in various salts and spices. This is accompanied by slices of gammon and Pinkel, a smoked sausage (surprise me) made with oats and bacon. The meal was delicious, and we sat for hours talking and enjoying the food that was on offer. There was a final mini-game where an appointed member of the team had to wind a toy car on a piece of string towards them as quickly as possible, and we won again, meaning the night was ours! I was close to tears through victory, but managed to hold it together.

The final event of the night was the choosing of next year's "Kohlkönige", which was greeted with cheers and singing, apart from by the two teachers who won the privilege, as they are the ones who will have to plan the event at the same time next year. 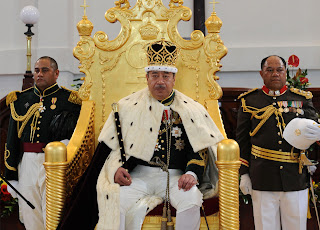 The scene was like this, but with more gold and slightly more enthusiasm.

We finished the meal late, tired but happy after an evening of cheerful happenings and friendship. I would recommend going on a Kohlfahrt to anyone I meet, as it is a great excuse to have fun, drink and make friends, all the while kidding yourself and those around you that you are only taking part for the cultural experience. I'd like to thank the people who arranged our Kohlfahrt, as it was a lovely, warm and welcoming experience, and one that has helped me to settle even further into a life in Germany. It has also taught me that no matter how tired or unenthusiastic you are about a new experience, try it at least once, as I changed in a matter of hours from this: 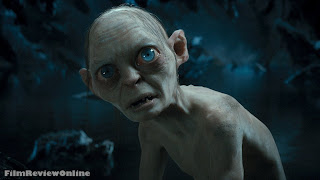 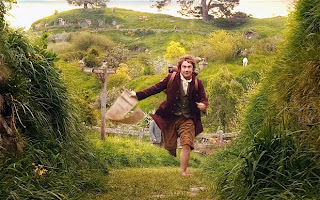 With the help of friends and cherry liqueur

That's all for now!

N.B. I think I may write more posts like this, explaining a cultural phenomenon, as opposed to my daily life. Tell me what you think (if you'd like) by commenting or emailing. Thanks for reading!