Before I start, I'd like to apologise for the tardiness of this latest post, and by latest post I mean my second proper post (what a good start). As you can imagine, moving here has been quite stressful, and so I haven't really had time to write.

I also really haven't had the motivation to. Don't worry, this isn't going to be emotional - I am living in Germany after all. When I say motivation, I mean that I simply haven't been in the mood to write anything that could constitute being humorous or - dare I say it - witty. However, all that is about to change! The best way I can see to pull oneself out of a rut is to write about that very same rut. Catharsis, what a writing style. Anyway, I’m feeling pretty good at the moment, having travelled to visit Rosie (the aforementioned lovely girlfriend) for a couple of days. I’m writing this in the same room as her, and she doesn’t know! Haha! Master of espionage! 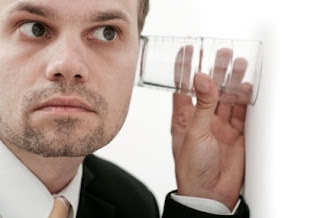 Me resting on a glass.

Right. We have a lot to get through. I think I may write this post as a few separate posts, so your eyes and my typing fingers don’t get too tired.

Having travelled on the Eurostar to Brussels, Rosie and I stayed in a self-styled ‘urban chic’ hotel called Pillows. The irony was not lost on me when I found there to be a distinct lack of pillows in the room. However, the hotel as a whole was very classy, and the room was very tastefully furnished with a minimalist eye. Directly in the centre of Brussels, it would be perfectly situated for anyone spending a longer amount of time in the city. Quite pricy normally, but we managed to get it at a hugely knocked-down price thanks to one of those many discount websites. Thank you discount websites.

Admittedly I had a mini panic attack the next morning when I realised that within two hours we would be in the country I would call home for nine months. The panic attack having eventually subsided, we boarded the train for Cologne main train station, from where we would travel with many other excited/terrified English speakers to our teacher-training course.

This course was, of course, held in a monastery. A village monastery attached to a gloriously out of place cathedral. Touted as a three day training session for the budding new teaching assistants, it was really a mixture of long days creating lessons and long nights creating hangovers. Very friendly people in a very welcoming atmosphere…

Look how glorious and out of place it is!

…which didn’t help when we were left once again at Cologne main station with a good luck and bon voyage (not even in German- disappointed). Realisation began to dawn for everyone as our numbers dwindled, and suddenly it was my turn. Had already said bye for now to Rosie, so I was ready to begin my epic journey. Except that the bloody train was delayed. And then the next train was delayed. At least it meant I snuck in some valuable ‘Stick Cricket’ practice on my phone.

I arrived in Oldenburg tired and annoyed, but was greeted by my cheerful and helpful mentor Heike. She gave me a lift to my house, and helped me with my luggage and organisation for the next few days. Met one of my housemates, Carola, who gave me a very warm welcome, but works night-shifts, so had to go to sleep. Was left for the first time on my own in a strange country, so did the best thing I could think of in the situation. Suffice to say, I now have a really good score on Stick Cricket. 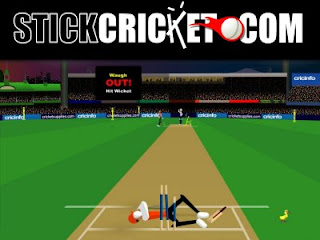