Hello! This is the first part of a double bill blog! However, it's beginning to look like I'll write an official weekly post, with additions where I see fit. I won't have an official time when I post, so you'll have to keep on your toes (all two of you - hi mum and dad!)

The weekend was spent traveling to and from Hannover to visit Rosie and see more of the city. Unfortunately I'd booked the train ticket before I became horrendously ill (thanks, kids) so I had to suck it up and travel for the sake of adventure. Slash I'm tight with money, so I didn't want to waste it. Luckily, Rosie was very caring, so we didn't do that much apart from visit the Herbstfestival in the Herrenhäuser Gärten. Overall, a very relaxed, happy event, periodically interrupted by thirty dogs attacking each other/ trying to make love to people's legs.

After a couple of days slowly succumbing to what I now fully believed was bubonic plague, I had to leave Rosie, the modern day Florence Nightingale, and travel back to Oldenburg. I managed to find a seat on the train with plenty of space, so you would forgive me for hoping that this would be an easy restful trip back to my home. Oh, how very wrong I was, I imagine the twelve large Bavarians surrounding me were thinking as they simultaneously plonked themselves down onto their seats and poured rum into hefty plastic cups. I obviously therefore spent half of my time trying to sleep and the other half pretending to play stick cricket and listening to their tipsy conversations. 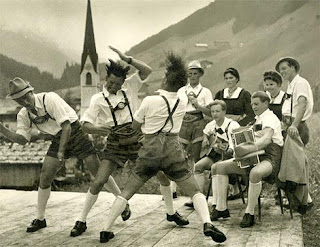 As a result of my plague, I had both monday and tuesday off, to recuperate and sob quietly in a ball on my bed. However, on tuesday I had begun to show signs of early onset cabin fever, and so decided to meet with Rachel to have a cup of something warm at a local cafe. We met in the Baldini Grand Cafe in the Lappan area of Oldenburg, a beautiful cafe/bar lost somewhere in Jay Gatsby's 1920s. I ordered the 'White Angel' in my best German accent, and received a gorgeous white hot chocolate. I would definitely recommend a visit, as although pricey, the decor is worth it alone. 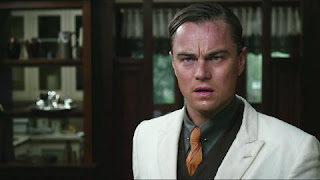 Gatsby had just seen the price of the Apfelschorle


We were then off to that Schloss again, this time to visit the museum. Comprehensive place detailing the history of Oldenburg (including the shavings from the beard of Peter I. Friedrich Ludwig von Oldenburg's corpse. Family viewing), and the 3€ ticket lets you in to two other museums for the day as well. Bargain! I didn't take them up on the offer however, as it had begun to pour it down, and so my logical decision was not to wait it out but pedal home as quickly as I could on a wet slippery bike through thunder and lightening (it was, in fact, very very frightening). As you can imagine, this did not help my health, but I was determined to go back to school the next day. 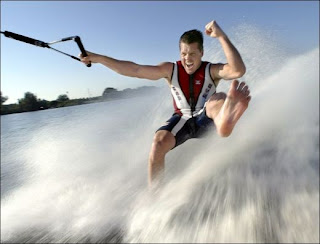 Me leaving the Schloss

Part Two coming soon. As in probably later on tonight. I have nothing else to do. Yay!